With the end of the season approaching, and only two rounds left after last week’s Infield event at Auto Club speedway, some people were able to secure their overall championship victory and sit back for the next two events. On the other hand, a couple of classes still have a good battle for the title, and need to be sure to bring it all to the next two events! Let’s see how everyone did last weekend. 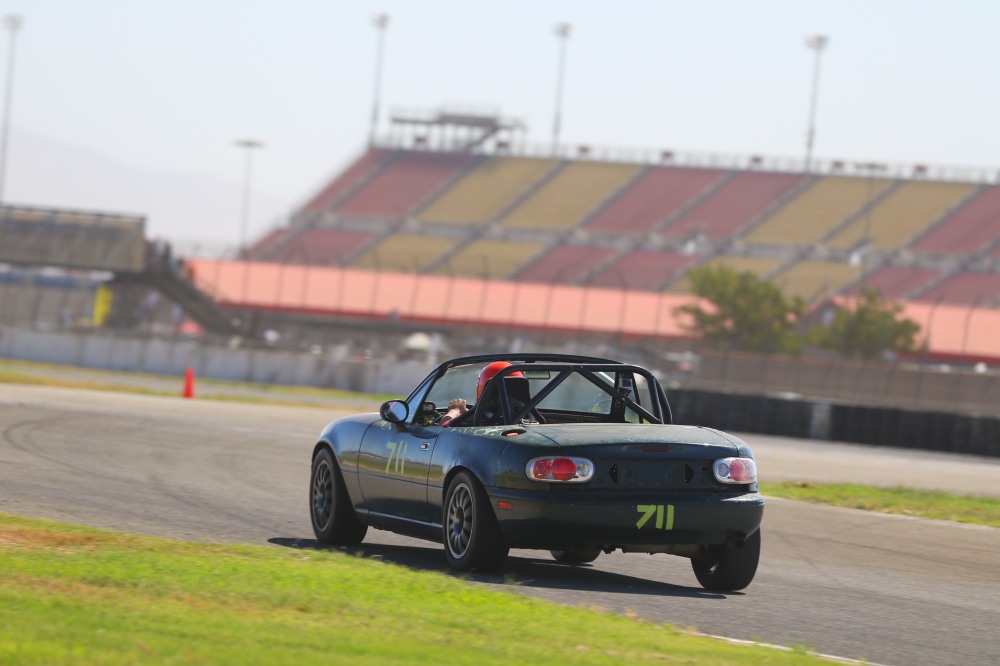 In third we had Javier Orellana driving for the 2nd Chance Roadster Team. He pulled off a 1:23.028 in his NA. 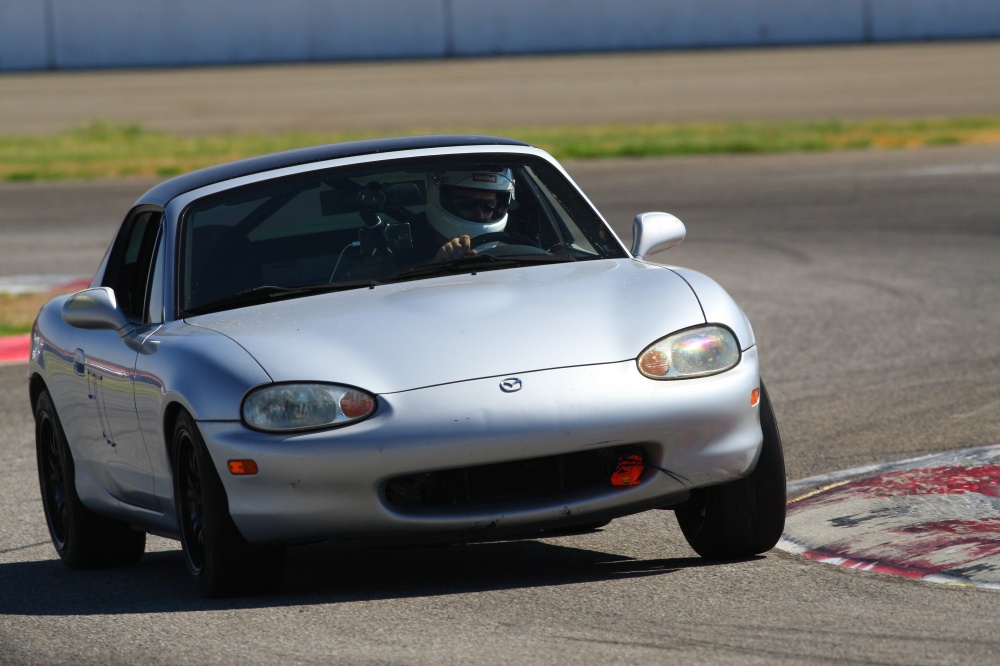 It seems we have someone who it seems is starting to get a little more comfortable on the Enthusiast podium! With a 1:21.224, Andrew Russ pulled off 2nd place. Great job, Andrew! 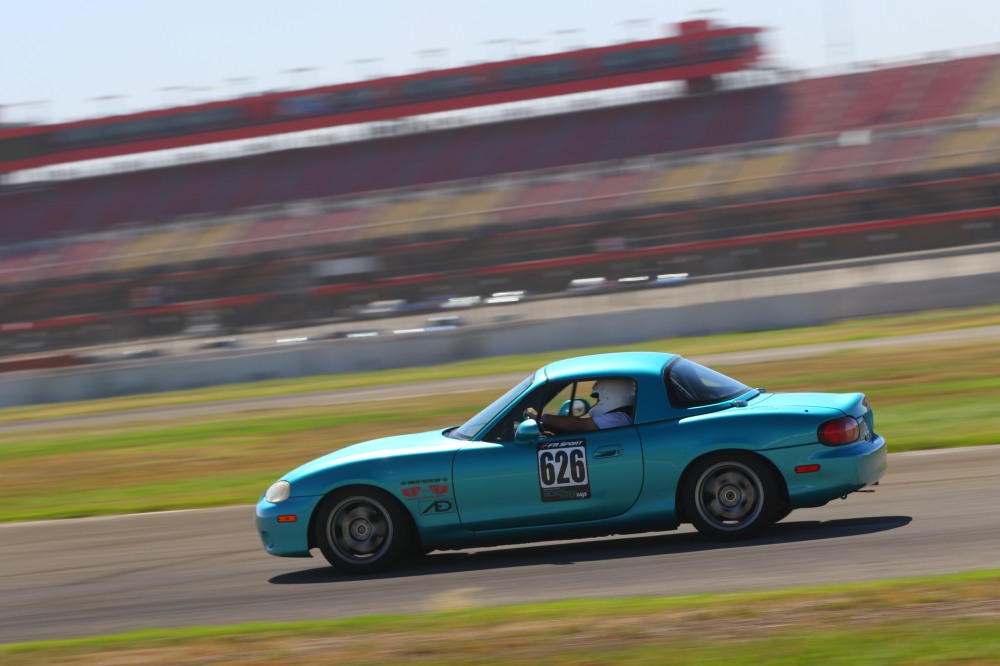 And with the way this season has been going, it’s no surprise we see Mr. Arden at the top of Enthusiast with a 1:18.979. He was one of the people I was referring to who can sit back and relax for the rest of the season, because there is no catching him! 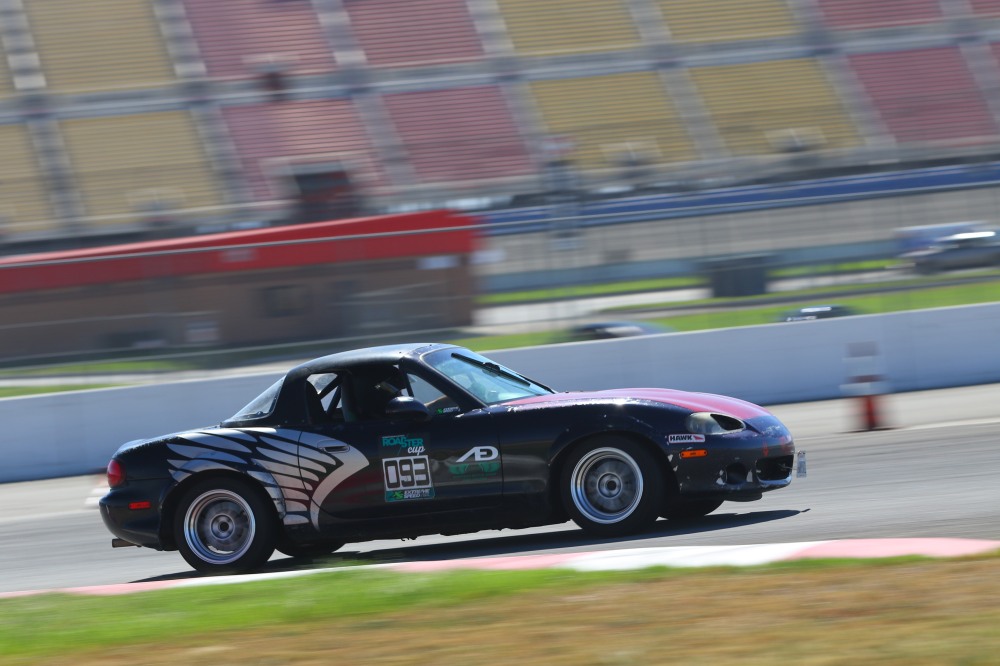 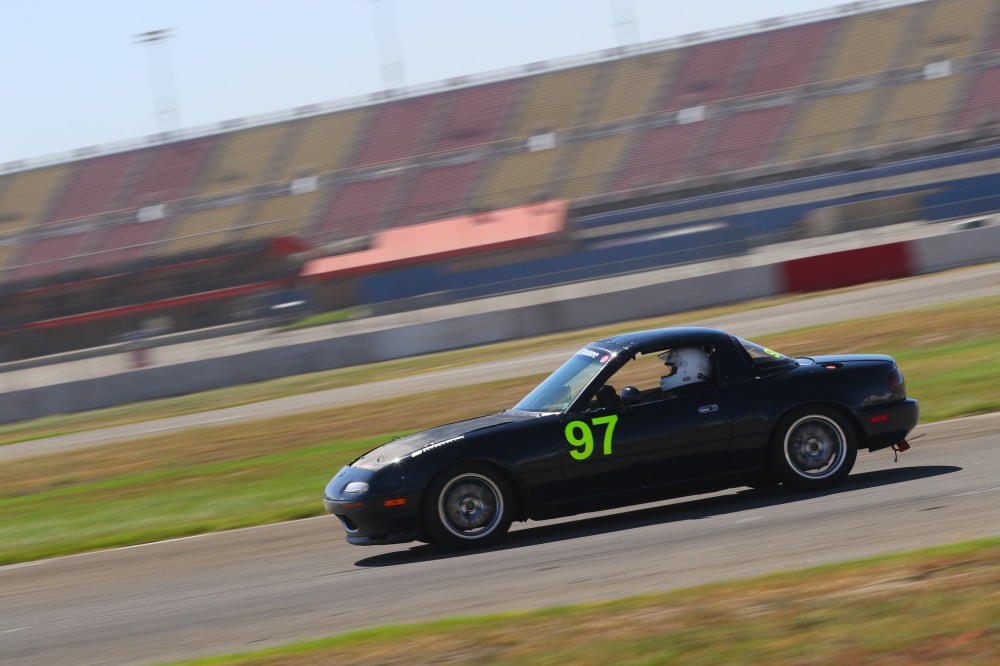 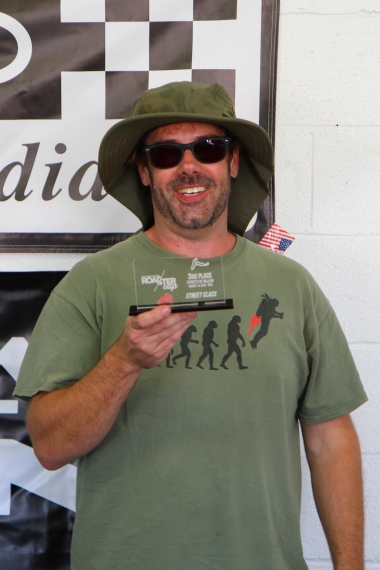 After only getting to one run session before heading off to work, Chris Willard still managed a victory in his NB with a 1:15.024 (Chris left so early we didn’t even get a picture of him, so we had to use an old one). 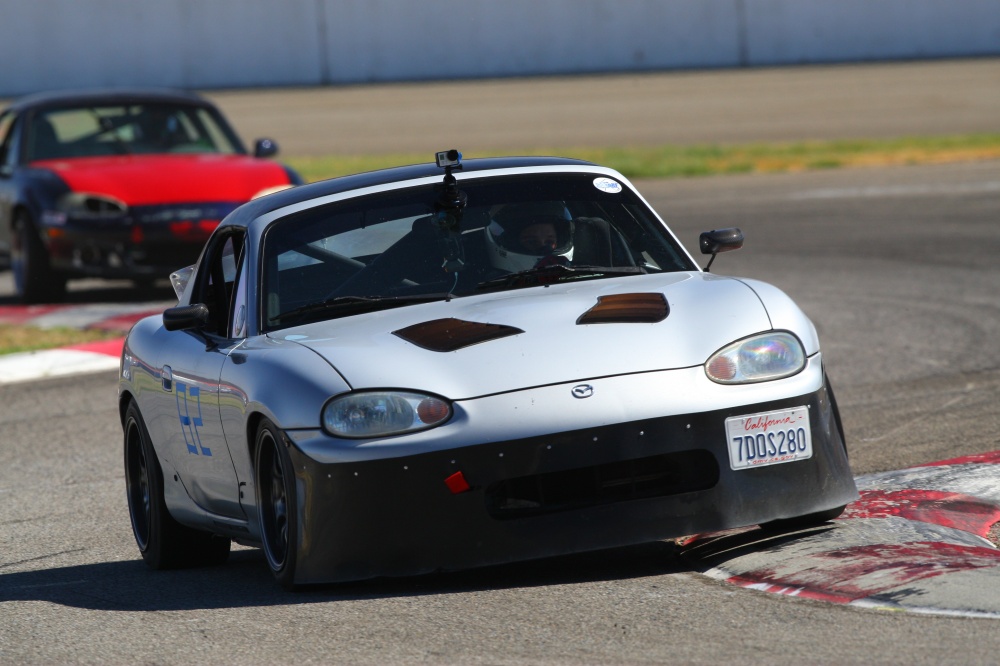 We’ve seen Hanno’s NB go through some changes since he first joined the Roadster Cup at Buttonwillow last December. It seems like these changes are working! Hanno Hagedorn pulled off 3rd place in Mod with a 1:16.869. 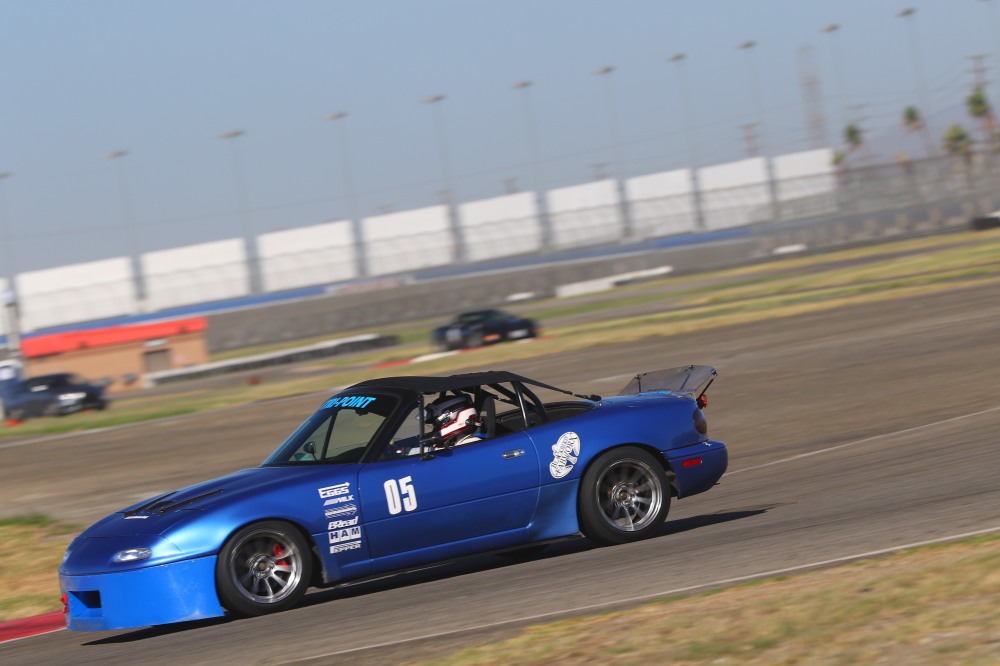 Jerry also has another car that we’ve seen go through some drastic changes since he came from Street class. With a 1:15.091, Jerry placed 2nd in Mod. 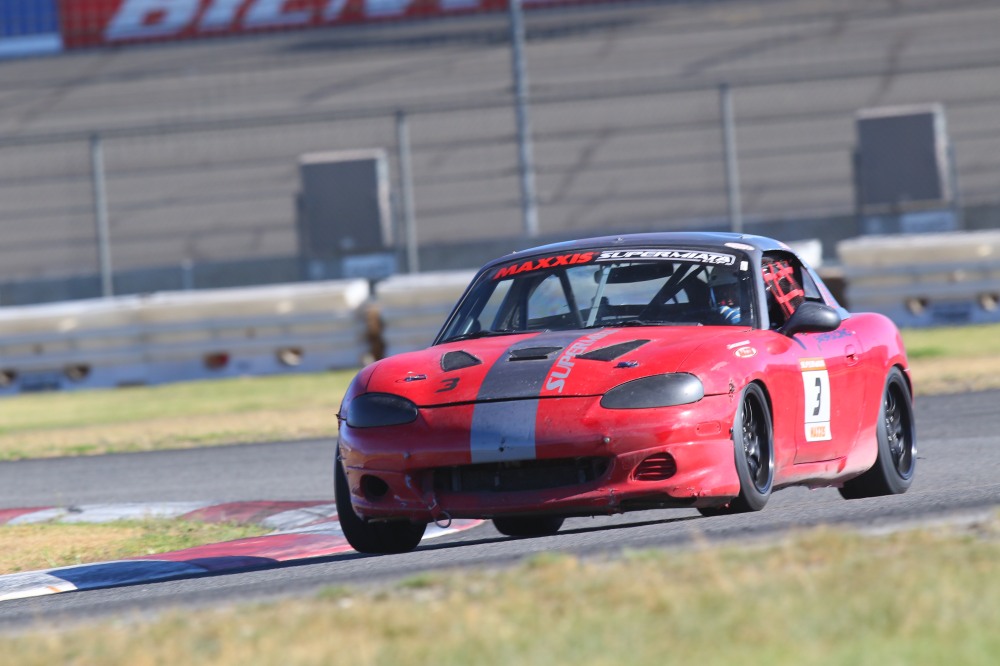 Piloting his SuperMiata, our friend William Chen took the V in Mod class with a flying 1:14.624! Great job, William! 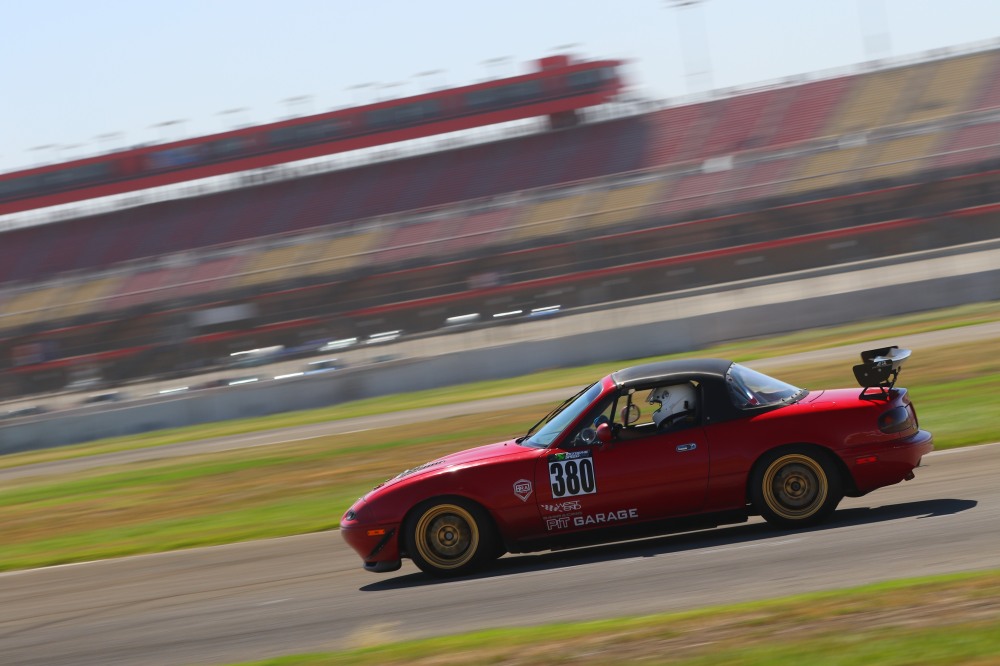 Joe Robles is a familiar name in the Roadster Cup. Though he hasn’t been as active this season, he still likes to come out and grab a podium spot every couple of rounds. Piloting his NA, Joe took 3rd place with a 1:14.242 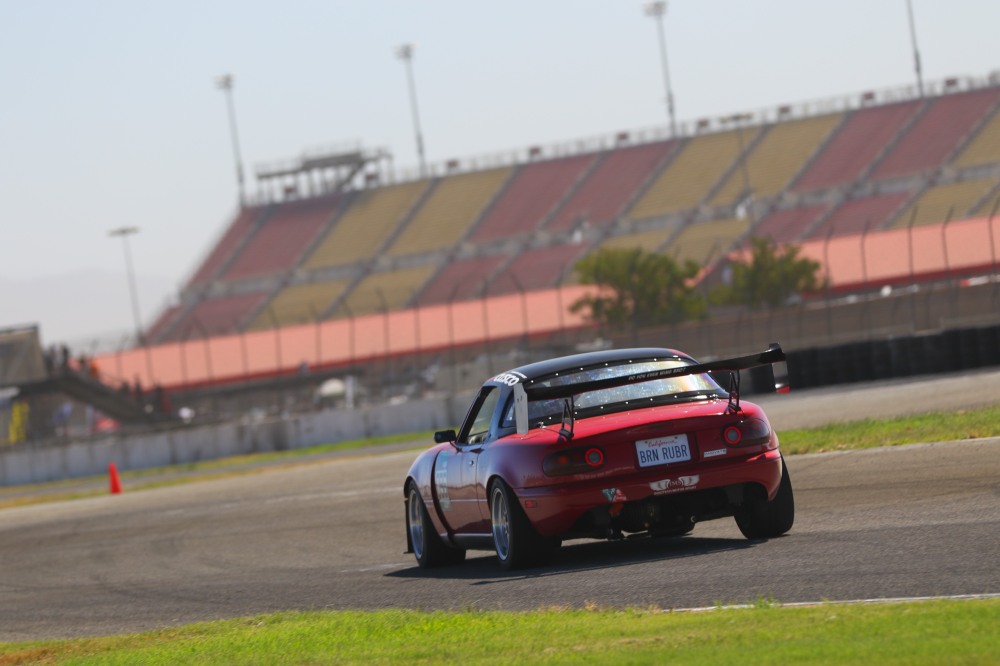 Aaron definitely burned some rubber to pull off a 1:12.444, earning him 2nd place in Unlimited. 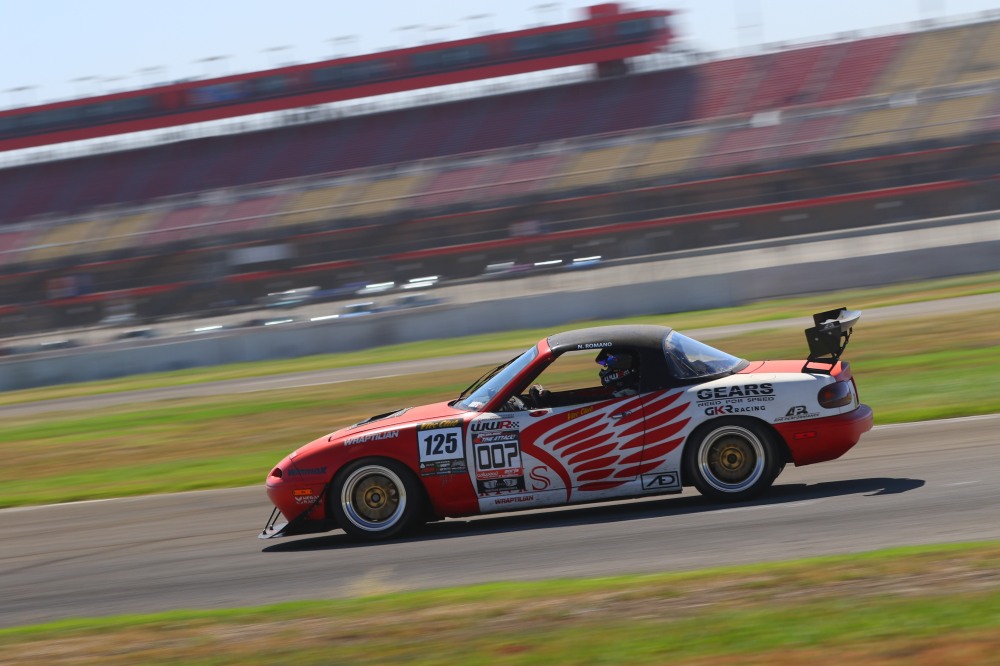 It seems like the s2k Miata just refuses to be caught! With a 1:11.806, Will Watanawongkiri of Indotech Motorsports stole Unlimited class. 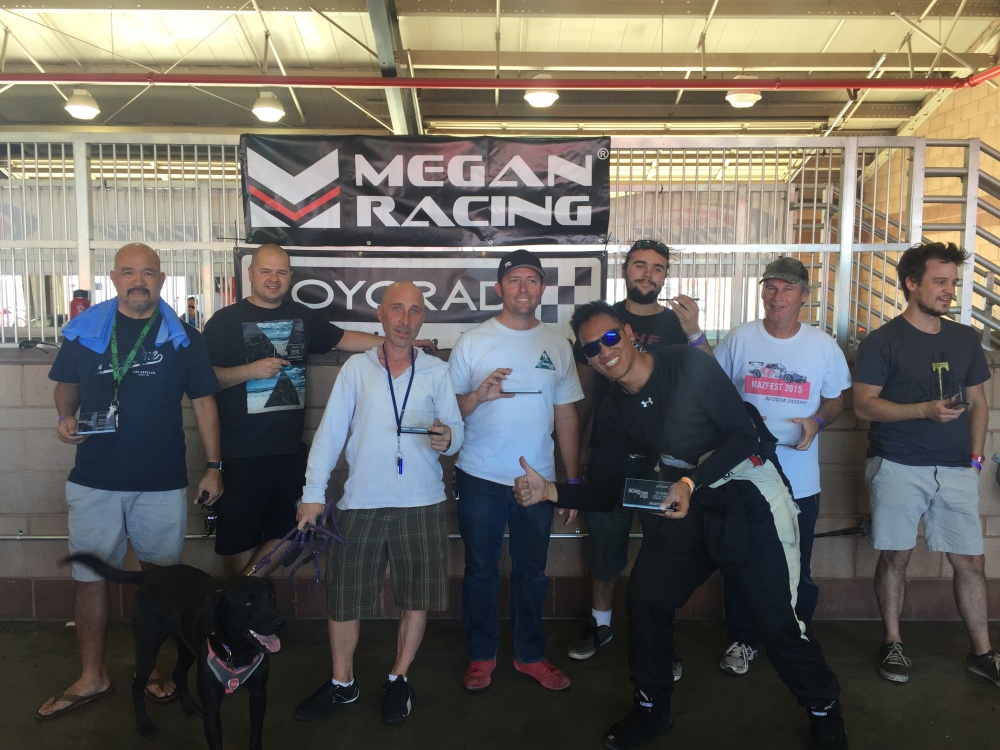 Be sure to check out our Photos page for more photos from the event. We hope to see you at Big Willow in November!