After much anticipation the 2016 season of Roadster Cup is officially underway! This past Saturday we kicked off Round 1 at Streets of Willow (CCW) and it seems like we’ve picked right back up where we left off last season. With a field of 46 drivers, many drivers have returned in new classes, but there are also lots of new faces! Everyone is on their toes because the competition is insanely close. For a late “winter” event, the weather was rather hot. Drivers tried to set their fast laps early on in the day. However, in typical Roadster Cup fashion, this did not stop some drivers from stealing podium spots by as late as session three in the heat. As mentioned earlier, it’s like the season never stopped. Now let’s see how our Enthusiast drivers did! 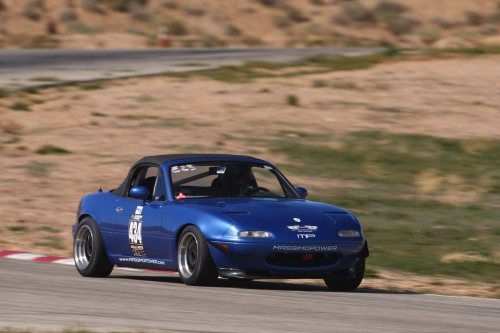 As newcomer to the slow-tastic world of Miatas and coming from the world of Evos, Ramon Ornelas quickly realized driving a Miata is nothing like driving an Evo. He stepped up and ran a 1:35.156 to take 3rd place. 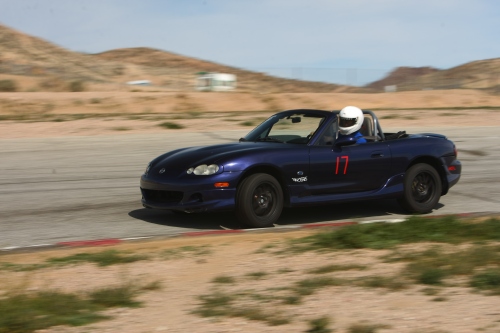 Running a 1:35.050 was Joe Xie, who has previously competed in Street and Modified class and is well-acquainted with the podium. He took 2nd place by a mere tenth! 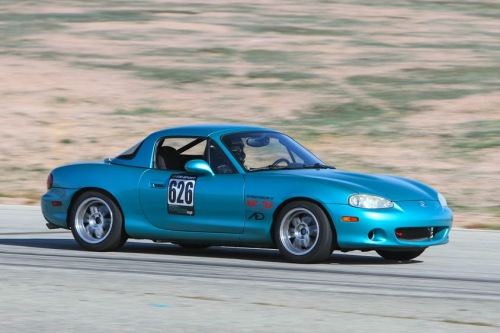 John Arden competed in E-class last season and he is back for blood. Running a 1:34.463 put John in 1st place. 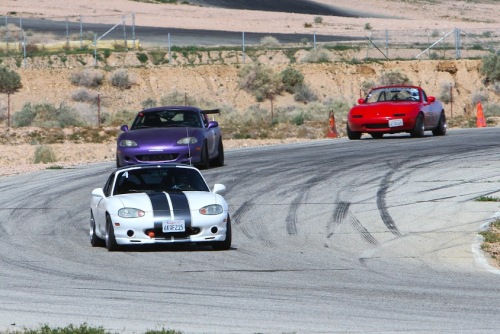 3rd place went to Chris Willard behind the wheel of his NB with a 1:30.467. He jumped into Roadster Cup late last season and is showing Street class that he is serious about this year! 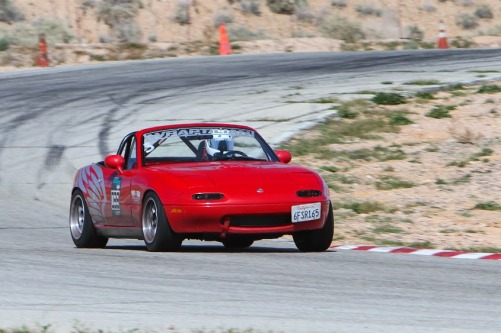 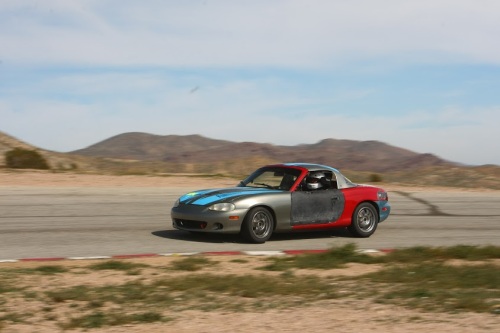 2nd Chance Roadster’s very own Alex Renderos snuck into 1st place by one hundredth of a second with a 1:30.128. And you thought Enthusiast drivers were close in times! Good job Alex, very good job! 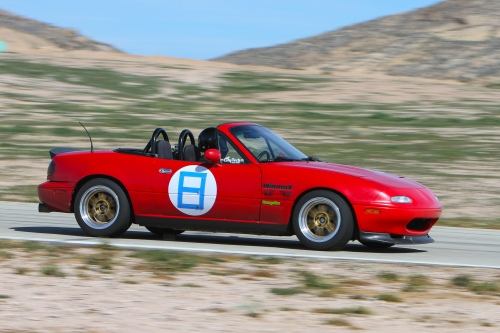 Driving a stock powered 1.6 Miata comes Nik Romero scoring a 3rd place finish in Mod class. His time of 1:30.138 got him a spot on the podium against some heavy competition. 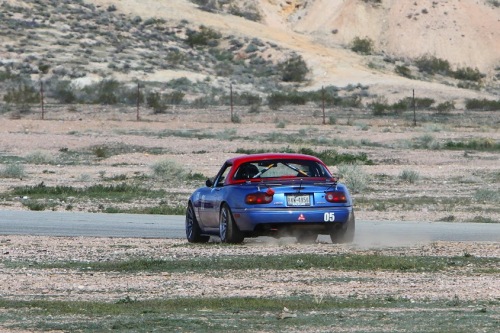 Last years Street class winner, Jerry “Awesome” Arnone, is now a Modified driver and his competition has followed him. He came in 2nd place with a super fast (Miata) time of 1:28.293! 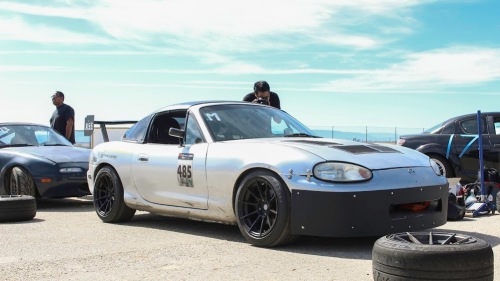 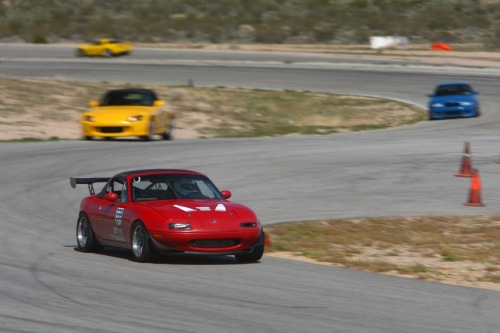 Coming from Mod class is Joe Robles in his powerful NA. Like many return customers, Joe is battling a new level of competition. He scored 3rd place with a time of 1:27.098. 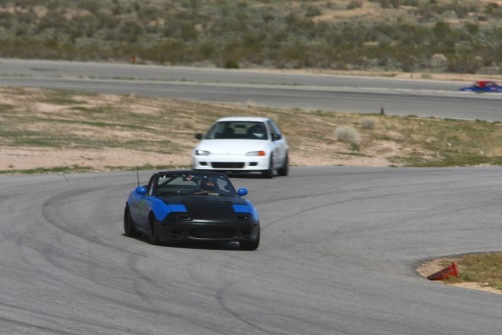 Another high powered NA in Unlimited class takes the podium. This one belongs to Joseph Acuna who ran a 1:26.936. 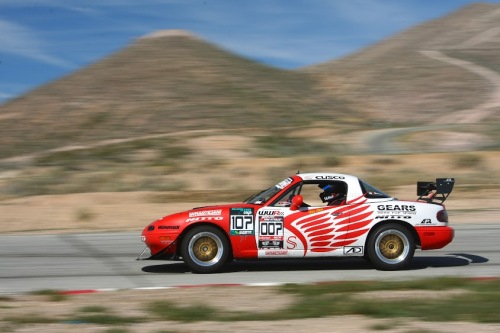 The S2K Miata is basically the reason we have an Unlimited class and it continues to dominate the competition. Driver Will Watanawongkiri leaped into 1st with a 1:25.961!

A huge thank you to everyone who was able to make it out. A special thank you to Larry Koh, Muoi Tran, and Cali Photography for the photos. As always thank you to our gracious sponsors Extreme Speed Track Events, Koyorad, Good-Win-Racing, Megan Racing, GarageStar, and Indotech Motorsports!

For more photos from this round visit our Photos page.

We couldn’t have been more pleased with the turnout of our season opener and we look forward to seeing you at Round 2 at Big Willow on April 17th!

View all posts by thegreatdane