Last Saturday was the fifth round of the Roadster Cup. The weather called for temperatures upward of 90 degrees and there was some unexpected rain that made the track a little slippery. The day was clear until the fourth session (the last session that counted toward the results). The wind brought the rain clouds in quickly followed by a huge downpour at the start of the session. Those with podium spots prior to then were set. This was disappointing for those who were off of a podium spot by hundredths of a second, having no other opportunities for improvement. Let’s get started with the E Class results.

In third place we had John Arden with a time of 1:42.496. John isn’t a new face to the Roadster Cup, but this is his first time on the podium. I’m sure it won’t be his last time, either!

After competing in Round 4 for the first time and taking a podium spot, Kyle Koh came back for more action. And he got it! Our youngest driver took second place with a time of 1:42.386.

Dane Remo was flying and took first place in Enthusiast with a 1:41.131. This win helped Dane maintain his lead in the overall championship and gave him a small lead on the rest of the competition (don’t get too comfy though!).

In between helping me with grid and safety, Zee “Velvet Thunder” Reid pulled off third place in Street class with a time of 1:39.819.

Jerry “Awesome” Arnone pulled off second place with a time of 1:39.617. This put Jerry in 1st place in the overall championship.

Jorge “catch me if you can” Castillo is no stranger to the Street class podium. Jorge pulled off the win with a 1:38.492.

Though there weren’t as many people in Mod class this round, the drivers still pushed it to the limit.

Joe Xie added another medal to his collection and took third place with a 1:35.205.

After making the trip down from Sacramento, Justin Ross, driving on behalf of our sponsor Garage Star, took second place with a 1:35.022.

With a 1:33.904 the “S2K Miata” piloted by Will Watanawongkiri saw the top spot of Mod once again.

Thanks so much to the drivers, friends, and teams who came out and stuck out the rain with us! It was a great time and I can’t express my gratitude to those who support the Roadster Cup.

And a special thank you to Amir Bentatou and Larry Koh for pictures.

Join us for Round 6 on July 25th, back at Willow Springs. This time at Streets of Willow. Details and registration information can be found here. I will see you then, but in the meantime, take care! 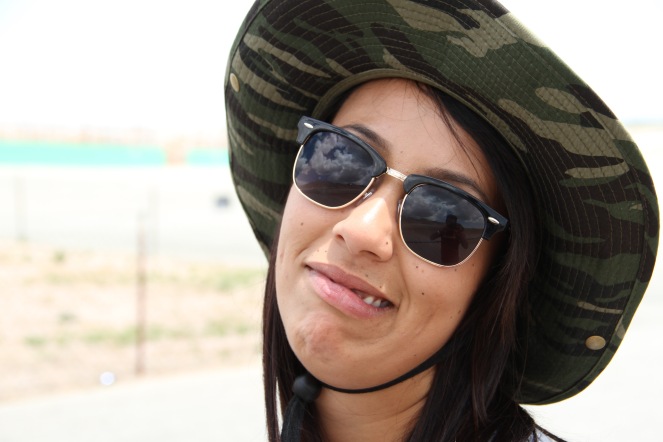 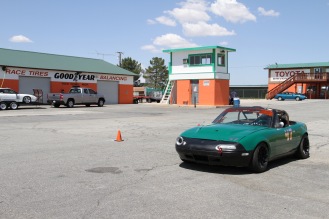 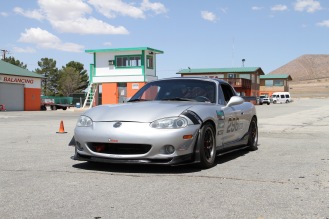 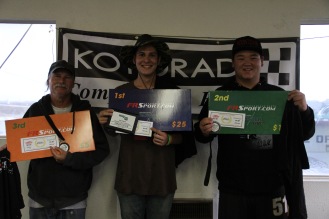 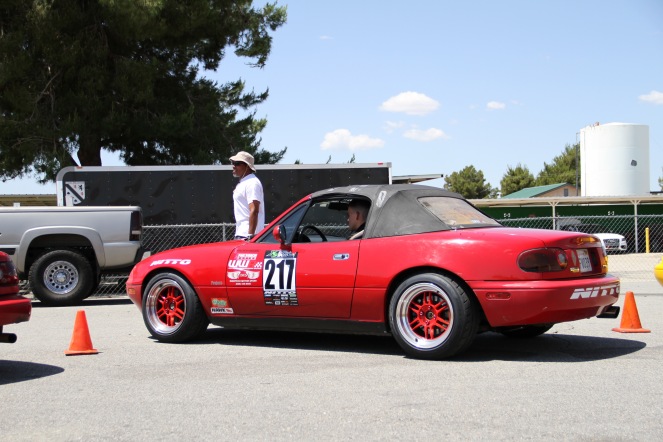 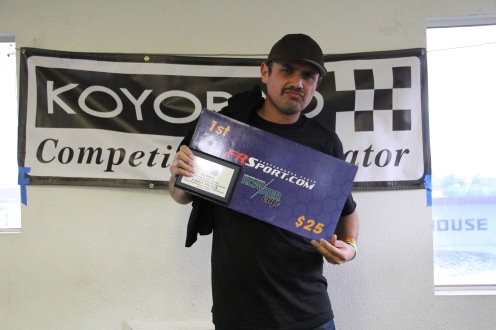 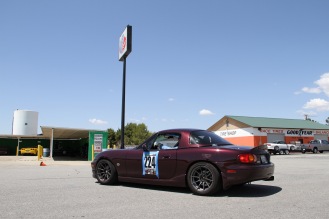 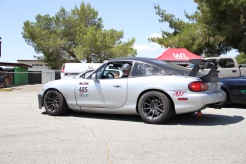 One thought on “Round 5 Recap: Big Willow”