Last Saturday was the second round of the Roadster Cup at Buttonwillow Raceway Park. With the unpredictable weather and new faces, it was hard to guess what the podium in each class would look like. It was anyone’s game! The idea of rain didn’t seem to scare anyone away, and there was a field of 44 drivers. Despite forecast predictions, morning session conditions were ideal, however by the third session, our parade was heavily rained on. The track was flooded and shut down at the start of the Roadster Cup’s 3rd session. By mid afternoon, the results were already set. 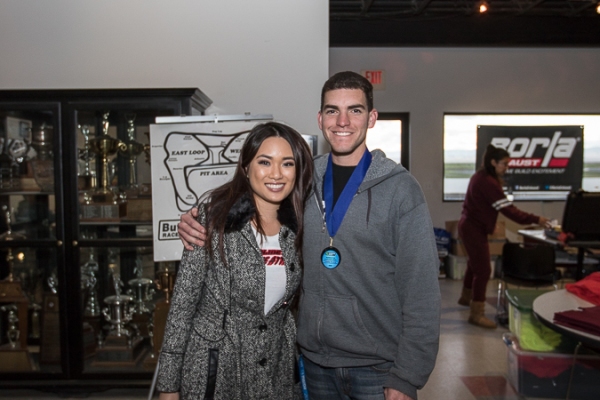 Third place in Enthusiast was someone still relatively new to the Miata game. David Martinez was able to steal 3rd place with a time of 2:14.471 piloting the Indotech NA. 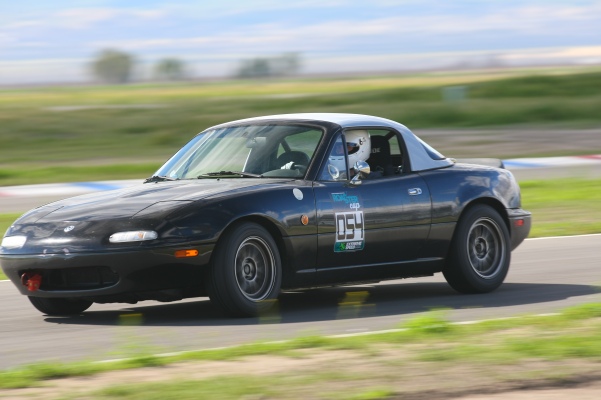 Roadster Cup first timer, David Aubuchon aka “Roadster Dave” pulled off second place in Enthusiast with a time of 2:12.067.

Dane Remo was no stranger to the top spot on the podium and pulled off the win in E class with the time 2:10.519, which was also his personal best. 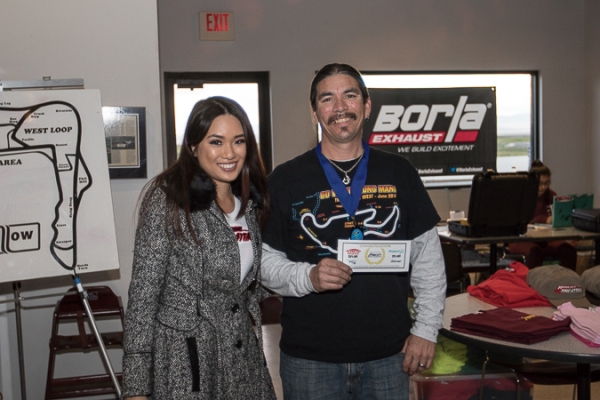 The battle for Street class was intense. The podium was separated by a little less than 8 tenths. Going 3 for 3 in the third place spot was James Laeno with a time 2:09.064.

First place was taken by 7 hundredths of a second, and at the expense of an engine. With a time of 2:08.336, Alex Cao took the victory in Street class.

The podium of Modified class held an interesting group of cars. In his naturally aspirated NB, Jorge Castillo pulled of third place with a time of 2:06.171.

In second place we had Joe Robles with his supercharged NA. His time was 2:01.629.

First place in the Indotech “s2k Miata” was Will Watanawongkiri of WWR with an impressive 2:00.410.

Check out more pictures and coverage from the event at the following links:

Our next round will be April 12th at Big Willow. If you plan on attending, this will be in conjunction with Redline Time Attack, so it will sell out. I recommend early registration. Use the discount code “roadster2” to drop the price from $140 to $125. More details and registration can information can be found here.

We’re looking forward to new faces and the fierce competition at round 3. Las weekend gave us a 3 way tie for second place in the season overall Mod class standings. It’s been an interesting year so far, and it seems like it’s going to stay that way. We’ll see you in a month!