We’re going to kick off the brand new Extreme Speed Roadster Cup website with a recap of our last event of the 2014 season!

With many close battles throughout the season, it was no surprise that the last round was crucial in the results of the championship. Many competitors were knocked off of the podium by one point, and we even had a tie for second and third in our enthusiast class. Here’s the breakdown by class.

With a lap time of 2:10.851 Bench was able to snag first place. The 25 points he gained led to a tie for 2nd/3rd with Clement Kwong. Since this was Bench’s first win of the season, and Clement had 2, he took third place overall.

Dane Remo joined us halfway through the year, but showed us he was a serious competitor when he took third place his first time competing at round 5 at Streets of Willow. He’s been giving Bench a headache and a run for his money on his blown stock suspension ever since. He took second with a time of 2:11.438. 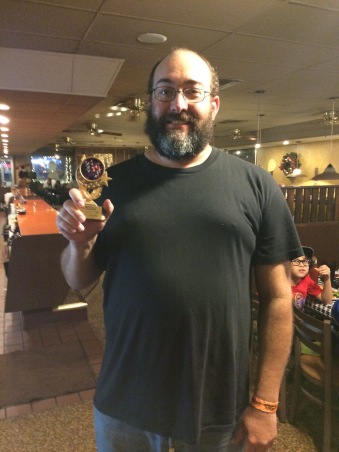 Third place was first timer, Derek Boyd piloting his NB with a time of 2:20.525. Derek joined us with his buddy James from up north. We were glad to have them and hope to see them at future events! 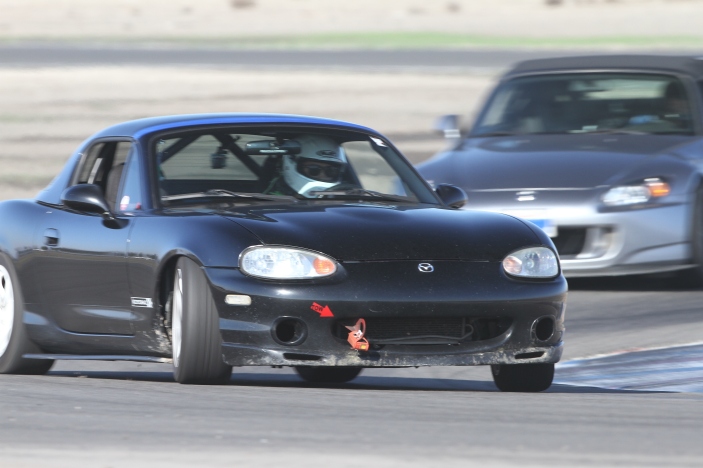 Despite spending some time sideways and smashing his lip on Phil Hill,  Alex Cao (wearing his hater blockers) took home first place with a time of 2:09.324. He drove on behalf of our sponsor and friends over at Garage Star.

Emmi is no new face to the Roadster Cup. After taking 2nd overall in Mod class in the 2013 season, he removed his supercharger to come play in Street. He was also representing Garage Star and able to snatch second place by a tenth with a time of 2:10.664.

James is a new face to the Roadster Cup and a friend from Nor Cal. Taking a podium spot your first time with the group is a good way to show you’re here to party! With a time of 2:10.728 James took third place. We also hope to see him back out in the 2015 season.

With a blindingly fast time of 2:01.422 (fastest overall) it was no surprise Joe Robles took home the Mod class W in his NA. 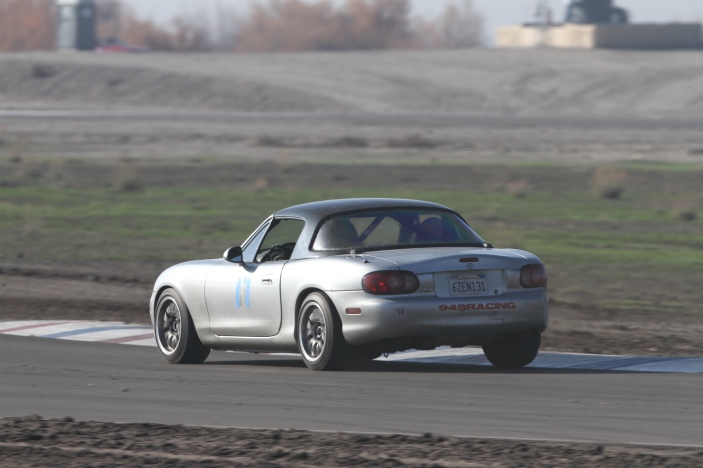 Joe Xie is also a familiar face at the Roadster Cup. He is known for being ridiculously fast in his Super Miata and his naturally aspirated NB. He took second with a time of 2:06.359.

3rd place was none other than THE Chocolate Thunder, Mr. Zee Reid with a time of 2:09.902. Zee is an Extreme Speed instructor, who also helps out with the Roadster Cup. He is also our only NC driver. Hopefully next year he’ll have some NC buddies out there with him!

Thank you for taking the time to read this lengthy post! It was an amazing year and I thank everyone who came out to an event! Without your support, none of this would even be possible!

A HUGE thank you to our sponsors Good-Win-Racing, Garage Star, and Indotech Motorsports.

We are looking forward to an exciting, and (what will hopefully be) the best year yet! Check back for updates. Make sure to subscribe and join our Facebook group!